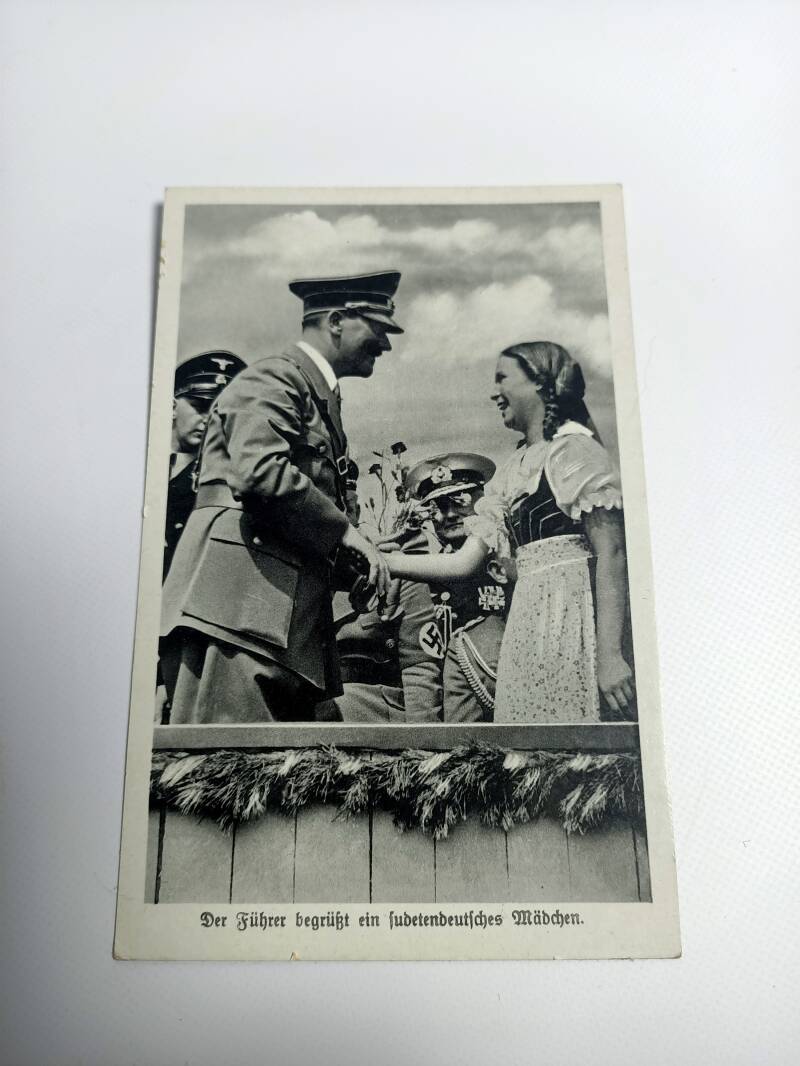 This card was sent just after Czechoslovakia was occupated by the germans, probably it was sent home from a soldier to let the family know they had succesfully took Czechoslovakia. You can also see a very neat stamp of the city of brno, Brünn as the germans called it after the occupation.